Sidian Bank is a full-service commercial bank providing an array of financial services to individuals and enterprises, and has been a leading player in Kenya’s enterprise banking sector.

The bank, formerly known as K-rep Bank, has its origins within K-rep Group, an investment vehicle which was established in 1984 as a project that supported the development of Small and Micro Enterprises through NGO managed programs. In 1987, the project was incorporated as a local NGO. 1989 saw the company change its strategy from supporting NGOs with grants and technical assistance to directly advancing loans to NGOs.

In the same year, K-rep Group established a micro-credit lending program which became its core business and growth area. It also expanded its activities to include research and product development, as well as changing its Technical Assistance (TA) activities to a for-a-fee capacity building service.

In 1999, K-rep Group established K-Rep Bank and two other entities; K-Rep Development Agency to carry on its research and development work and K-Rep Advisory Services to serve as its consulting wing.

In early 2016, the bank rebranded to Sidian Bank. 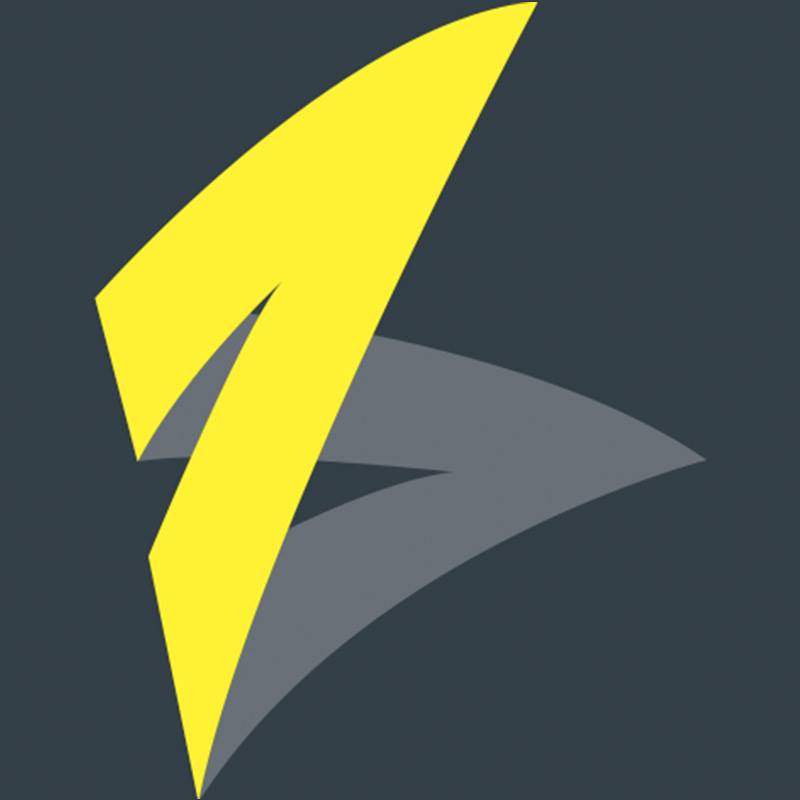